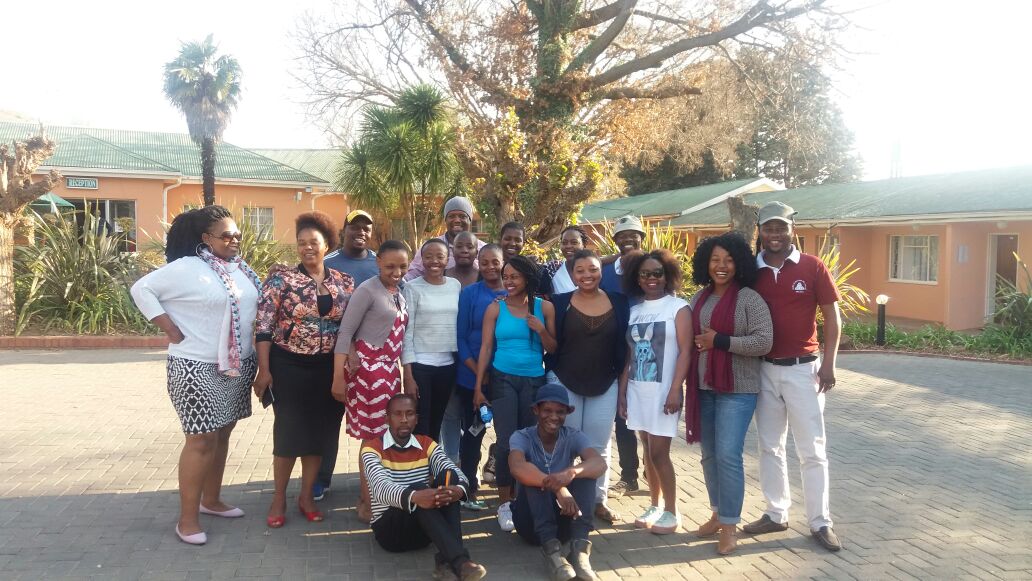 The first workshop on settlement layouts digitization for the southern region was held and hosted in Mohale’s Hoek District. The Southern region was comprised of five districts namely; the Mafeteng District, the Mohale’s hoek district, the Quthing district and the Qacha’s Nek district. This specific workshop of three days dating from the 05th to the 07th of September, 2017 was an initiative to introduce settlement layout digitization using open source technology (QGIS and OSM). The advantage and importance of incorporating osm data in the application of any kind of planning is that, it results in evidence based planning.

The first day of the workshop was pretty much relaxed. However, a lot was accomplished. For instance, the mapping continued for other people, newborns were signed up into osm and  open source technology software applications such as JOSM, JAVA, Google Chrome, Postgresql and QGIS were distributed and installed according to each individual’s needs. The day ended with a well-deserved social moment which also served as a tool for building team spirit. The detail and an in-depth of information shared grew with each passing day. On day two, the importance of OSM data and mapping were stressed with the incorporation of phone applications such as mapillary and OSM tracker for Android as data collection tools that can be applied on a daily basis to help assist in the quality of the OSM data generated . Later in the day, digitizing a settlement layout using QGIS was introduced.  The finishing touches on QGIS which included basic introduction on how to style and print compose the settlement layout continued on the third day of the workshop. Not forgetting how OSM data can be used in order to quickly come up with a land use map that supports the settlement layout. 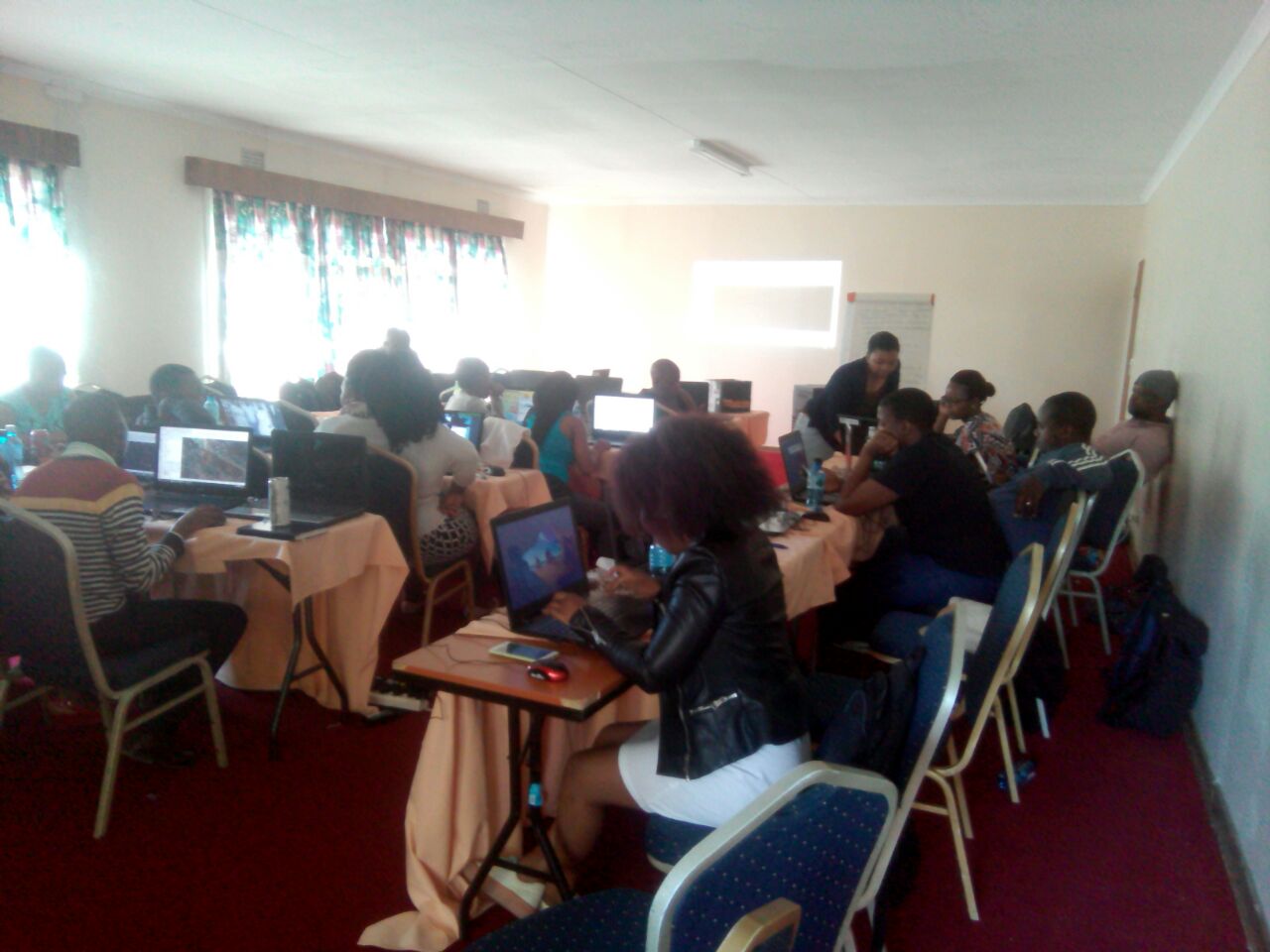 After all of this, a rather interesting reaction was displayed through the entire group. Inevitably, planners were enlightened on how OSM data could benefit planning in general. After the realization of how much up to date spatial data is available and at everyone’s disposal thanks to #MapLesotho, the planners seemed to be eager to get back to their respective posts with inspired hearts to be evidence based and effective planners all together. A lot of concerns that came up from the group have inspired more detail which will be added to the Manual on the step by step guidance for Lesotho Planners to incorporate OSM data and use QGIS to apply urban design in their settlement plans/maps. All that is left is to put our awareness on the importance of our already built osm spatial data to good use. #MapLesotho, is about to commence the 4th phase soon. This phase will focus more on error fixing, to create error free maps. This means we will have the error free data as a result. Thumbs up Team South, but remember that your participation will be highly appreciated. In the meantime, let’s click away the remaining tasks.