Yesterday (21st June) at County Hall Swords in Ireland a new Memorandum of Understanding was signed extending the partnership of Fingal County Council and The Government of the Kingdom of Lesotho. This memorandum will allow a training team organised by Fingal County Council to go to Lesotho on two more occasions. 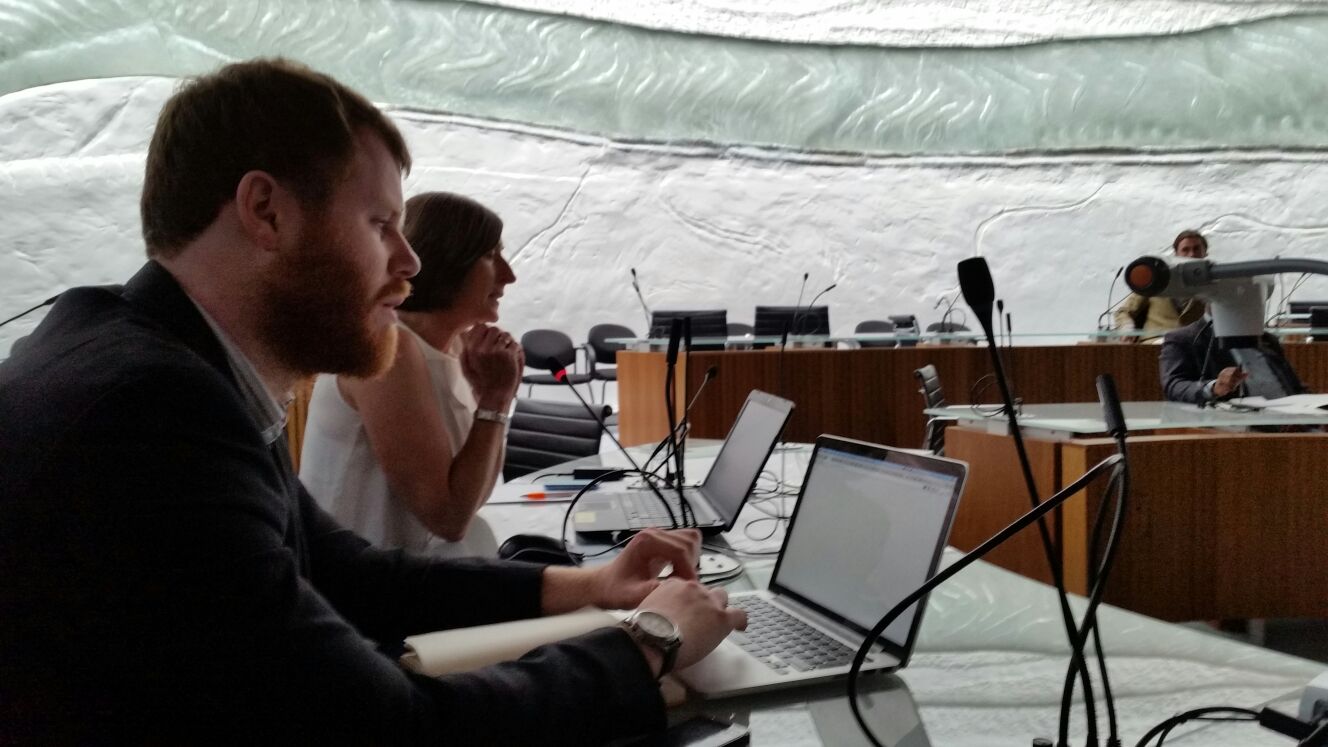 In the presence of the Mayor, Councillor David O’Connor; His Excellency Paramente Phamotse Ambassador to Ireland; Fingal staff and volunteers of Action Ireland Trust a seminar was conducted which discussed how to move forward into the next phase of the relationship. Myself and Colin Broderick gave a presentation where #MapLesotho is right now.

Hazel Craigie, a Senior Planner in Fingal County Council gave a presentation on the Irish Planning system, focusing on how settlement planning works within the Local Area Planning process. This is a prelude to the Lesotho partners establishing if they wish to have a new Planning concept of settlement planning. In her presentation Hazel linked directly back for the need for #MapLesotho to complete the current phase of work, in order that the basic building blocks are there to move to an evidence driven system.

The signing took place in the afternoon, after some final speeches by the dignitaries. This was captured on live webcast here:

Today the Minister had the chance to follow up on an informal invitation yesterday as she visited Portmarnock Community School. Colin McAndrew and his school mates were able to show her how to map. What happened next is best put in his words.

“ The Minister was very eager to learn, surprisingly very fast to master the tracing tools. She wanted to map her own village, including her own house and some roads. She was enthusiastic even after 30 minutes and stopped only because she was scheduled for another meeting. She wanted to stay, and delayed her departure until a few minutes after the scheduled time. From what I have seen of her she is passionate about getting #MapLesotho done, so that her Government can begin to deal with some really serious problems.”